MRTV, Myanma Radio and Television is a free-to-air television channel that mainly broadcasts Local news. Radio service in Myanmar first came on air in 1936 during the British colonial era. Regular programming by Bama Athan  began in February 1946 when the British established Burma Broadcasting Service (BBS), carrying Burmese language national and foreign news and musical entertainment, knowledge reply and school lessons and English language news and music programming. After independence in 1948, it was named Myanma Athan . The service was renamed Myanmar Radio  in 1988. The junta has also renamed the radio service’s parent, BBS as Myanmar Radio and Television (MRTV) in 1997. Until the launch of Yangon City FM in 2001, BBS/Myanmar Radio was the only radio station in the country. For years, its main broadcast center is at 426 Pyay Road in Kamayut in Yangon. Since late 2007, the main broadcast station has moved to Naypyidaw. Yangon Station now mostly relays Naypyidaw Station’s programming. Television service in Myanmar was first introduced in 1979 as a test trial in Yangon. MRTV was first launched on 3 June 1980, and regular television service was first formally launched in 1981.

For all channels we recommend to use  Chrome or Firefox 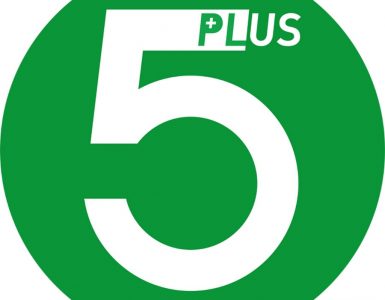 5 Plus is a 24-hour free-to-air television channel .You can easily search and watch on TV with a built-in digital tuner. And you can also watch by linking with T2 set-top boxes such as 5 Network, 4TV, MWD digital and... 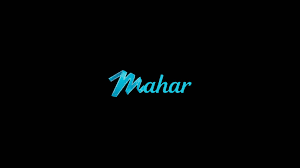 Mahar is a 24-hour free-to-air television channel Starting from 30 October 2016. The main purpose of the Great near or distant Burmese are perfect, real-time knowledge of the sector in order to view the free Burma... 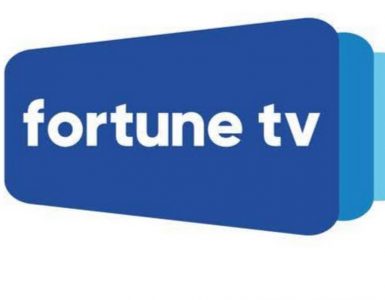 Fortune Group has expanded into the broadcasting entertainment industry with Fortune TV, a digital Free-to-Air TV channel that will be launching at the beginning of 2019. With the recent proliferation of digital content...

Wind of the Palace

About Channel Me Channel

We use cookies to ensure that we give you the best experience on our website. If you continue to use this site we will assume that you are happy with it.OkNo